National Business and Technical Examinations Board Find out more → 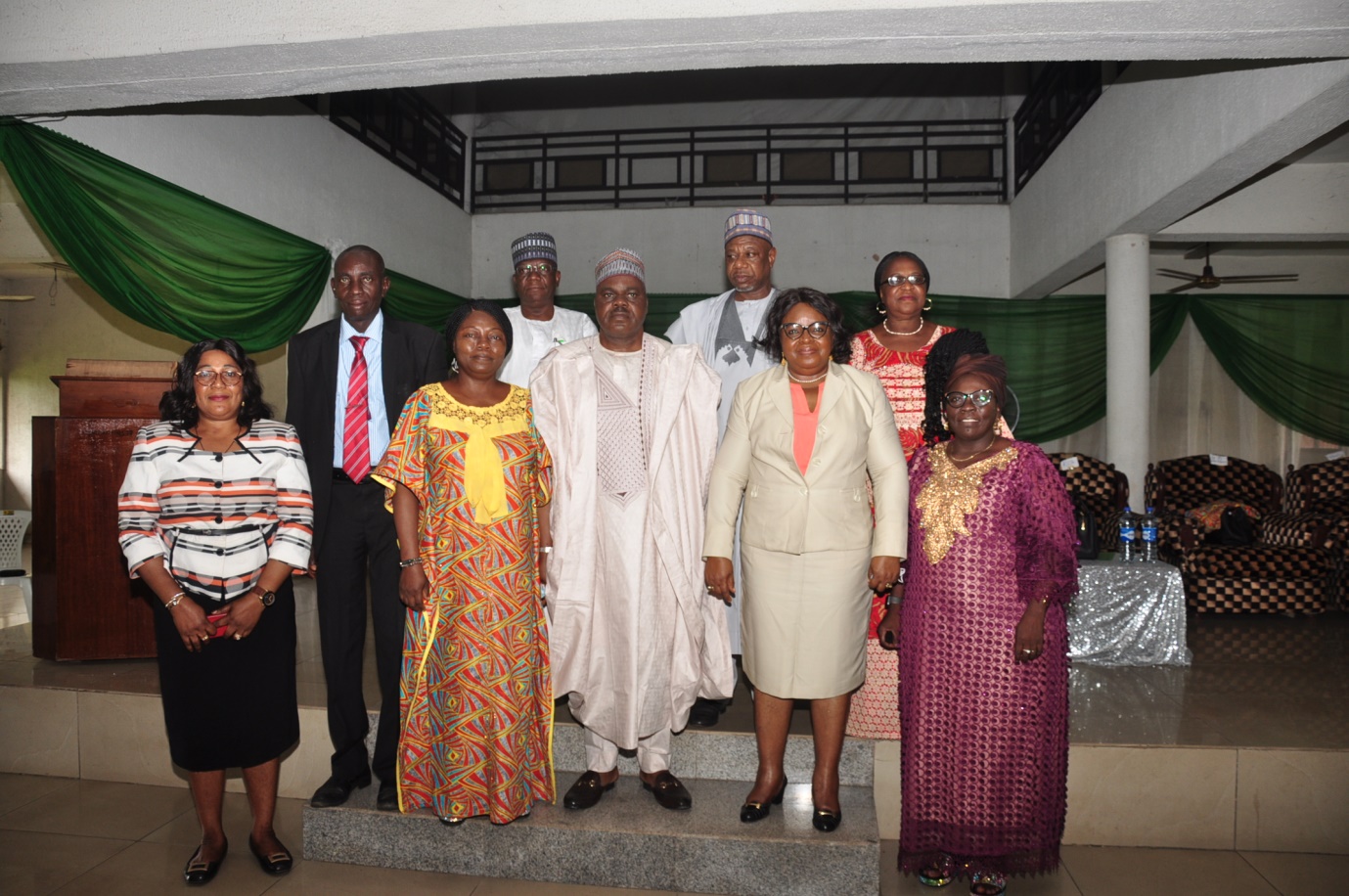 The chairman, Professor Bem Angwe and other members of the NABTEB 10th Governing Board have assured the management and staff of NABTEB of their support with a view to helping the examination body to fully realise its mandate.

It was the first official meeting of the Governing Body with the management and staff since the former’s inauguration on Tuesday, 31st August, 2021, in Abuja.

The chairman and other members of the Governing Board were treated to warm and colourful welcome amid a command performance by the NABTEB choral group.

Professor Angwe expressed gratitude to the management and staff for their presence at the assembly, saying the Governing Board will put long lasting smiles on their faces for the good of NABTEB.

According to Angwe, NABTEB has a big role to play in the area of skills and vocational education and training given the insecurity in the country. He added that the Governing Board will work with the Registrar/Chief Executive and the management to take NABTEB to greater heights.

INVITATION FOR EXPRESSION OF INTEREST (EOI), PRE-QUALIFICATION AND TENDER FOR 2022 PROJECTS

Copyright © 2021 . Designed and Developed by VATEBRA
Go to Top